Audley End is one of the most culturally important estates in the UK - once one of the grandest houses in England and set in one of the most beautiful valleys in the Essex countryside. The natural amphitheatre (to the rear of the house) is surrounded by stunning rolling hills, providing a perfect setting for Heritage Live’s summer concerts - nestling between the Concorde Temple at the top of the hill and the beautiful house and gardens below.

The site famously lies on mystic Ley Lines and was originally the home of a Benedictine Abbey, built in 1139. Walden Abbey was suppressed by Henry VIII during the Reformation and in 1538 granted to Sir Thomas Audley, Lord Chancellor and former Speaker of the House of Commons.

Upon Audley’s death, ownership of the Estate fell to the Howards and in 1614, Thomas Howard (1st Earl of Suffolk and Lord Treasurer to King James I), rebuilt the house created by his grandfather on the scale of a Royal Palace. It was so grand that 50 years later, King Charles II, bought it as a ready-made Palace - its location making it perfect for his love of the Newmarket races. But the Howards bought Audley End back in 1701, and gradually reduced it to a more manageable size. The celebrity architect Robert Adam modernised the house in the 1760s for Field Marshall Sir John Griffin Griffin, whilst at the same time, Sir John commissioned ‘Capability’ Brown to sweep away the remains of the formal landscape, to instead create one of England’s finest and most famous flower gardens. The house and grounds are maintained and cared for by English Heritage. 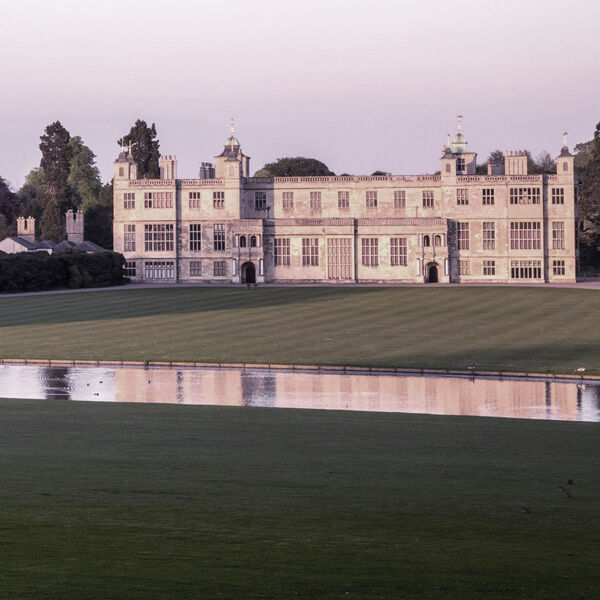 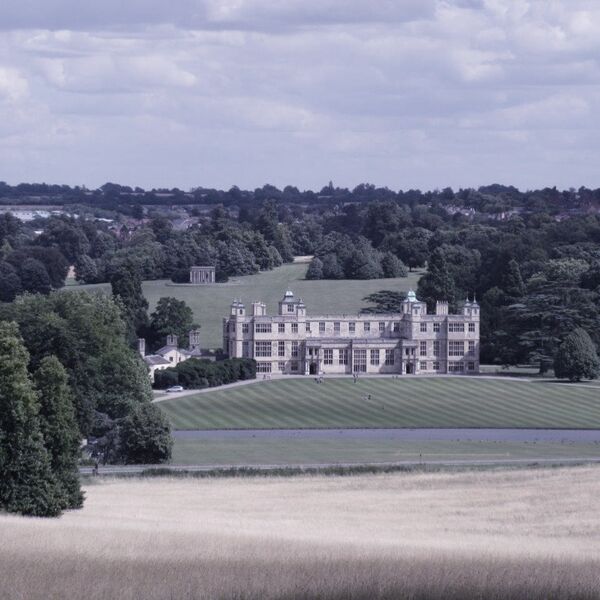 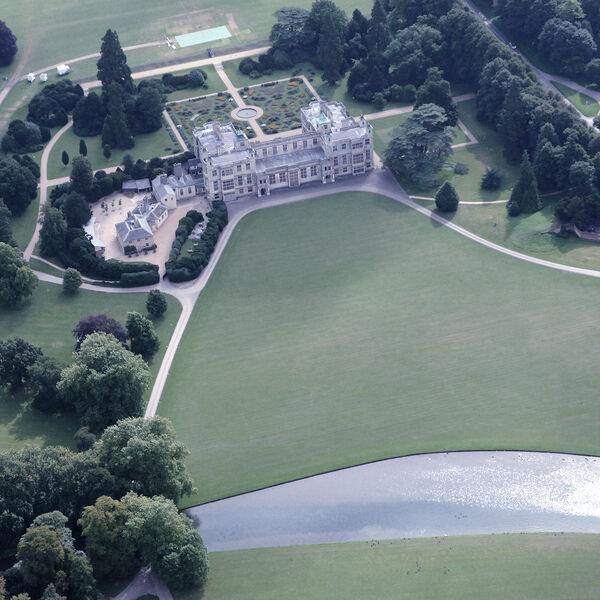 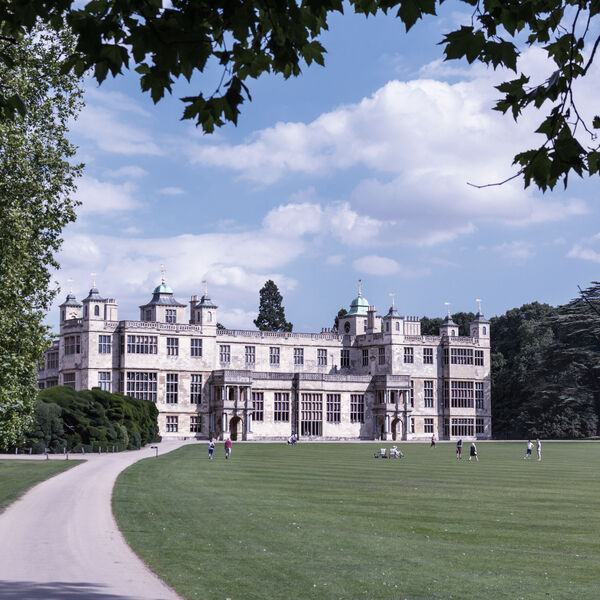 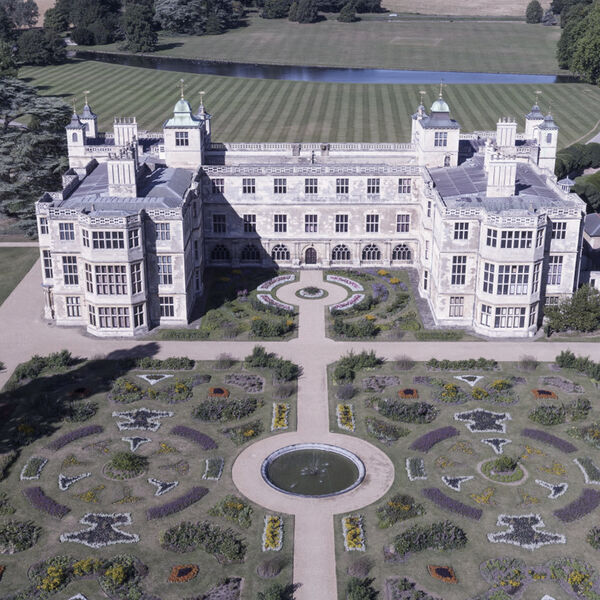 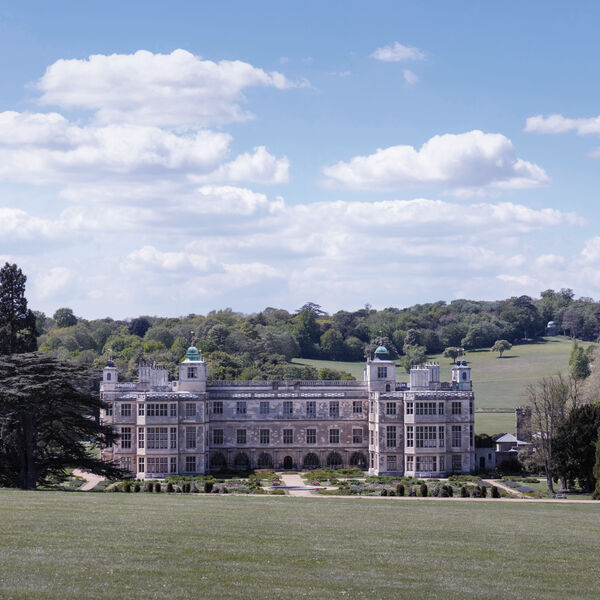 There is plenty of car parking space in the grounds of Audley End for the Heritage Live concerts but we do advise purchasing a parking ticket in advance - whilst purchasing your concert tickets you will be offered the option to also purchase a parking ticket (priced at £5 per car) to give you fast-track entry into the car-parks upon arrival. It will also be possible to purchase a car park ticket (cash only) on the evening of your chosen concert.

Please note: All pass within 1⁄4 mile of entrance

Audley End railway station is 1.3 miles from the concert site and takes 5-10 minutes in a taxi.

Please Note: Footpath is beside a busy, unlit, main road, so we strongly advise booking a taxi from one of the firms listed above, in advance of the concert evening

Find this location on The National Cycle Network

Small picnics permitted (with a sealed bottle of water) in a small rucksack. Alcohol and other drinks must be purchased on site. Deck chairs will be available to hire for the evening at £7 each. Children under 18 must be accompanied by an adult. Covid-19 guidance and regulations with regards to social distancing will apply. There is plenty of car parking available at Audley End, which is charged at £5 per car, but please allow plenty of time for your journey to and from the venue as the local road infrastructure is very limited and there are likely to be some delays.