The Royal Palace of Hatfield was the childhood home and favourite residence of Queen Elizabeth I. Built in 1497 by the Archbishop of Canterbury it comprised four wings in a square surrounding a central courtyard and part of this original palace exists to this day - just a short walk from the current house.

Henry VIII's children, King Edward VI and the future Queen Elizabeth I, spent their youth at Hatfield Palace. His eldest daughter, who later reigned as Queen Mary I, lived there between 1533 and 1536, when she was sent to wait on the then Princess Elizabeth as punishment for refusing to recognise Henry's marriage to Anne Boleyn and his religious reforms. In 1548, when she was only 15 years old, Elizabeth was under suspicion of having illegally agreed to marry Thomas Seymour. The house and her servants were seized by Edward VI's agent, Robert Tyrwhit, and she was interrogated there. She successfully defended her conduct with wit and defiance. Seymour was executed in 1549 for numerous other crimes against the crown. After her two months of imprisonment in the Tower of London by her sister, Queen Mary, Elizabeth returned to Hatfield. The Queen Elizabeth Oak on the grounds of the estate is said to be the location where Elizabeth was told she was queen following Mary's death and in November 1558, Elizabeth held her first Council of State in the Great Hall.

In 1611, Robert Cecil, 1st Earl of Salisbury built his fine Jacobean House adjoining the site of the Old Palace of Hatfield. The House was splendidly decorated for entertaining the Royal Court, with State Rooms rich in paintings, fine furniture and tapestries. Today, Hatfield House is the home of the 7th Marquess and Marchioness of Salisbury.

Hatfield House has been used as a location for numerous movies including Lara Croft's home in the Tomb Raider franchise, Legend of Tarzan, Batman and Charlie and the Chocolate Factory, together with numerous TV dramas such as The Crown, Bridgerton, Sherlock Holmes and Pride & Prejudice. 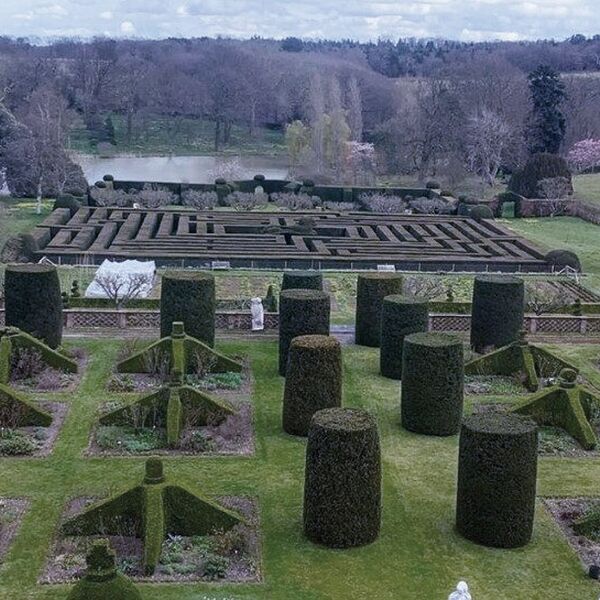 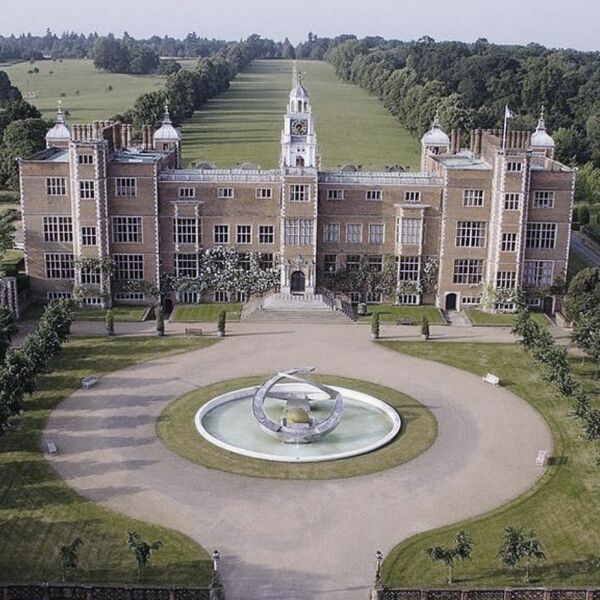 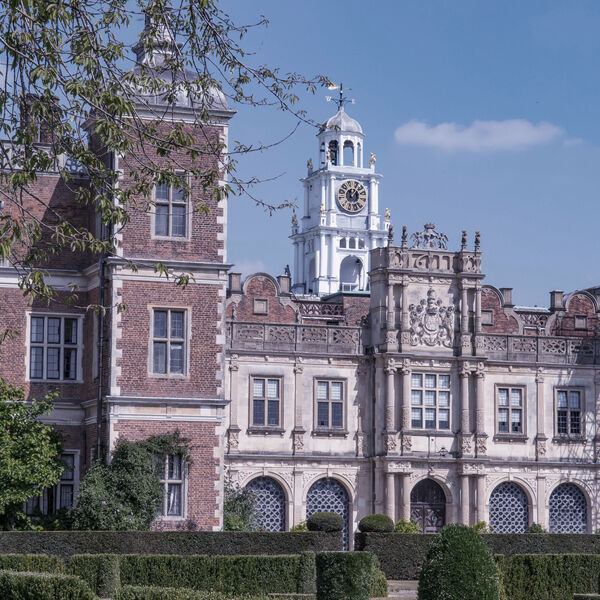 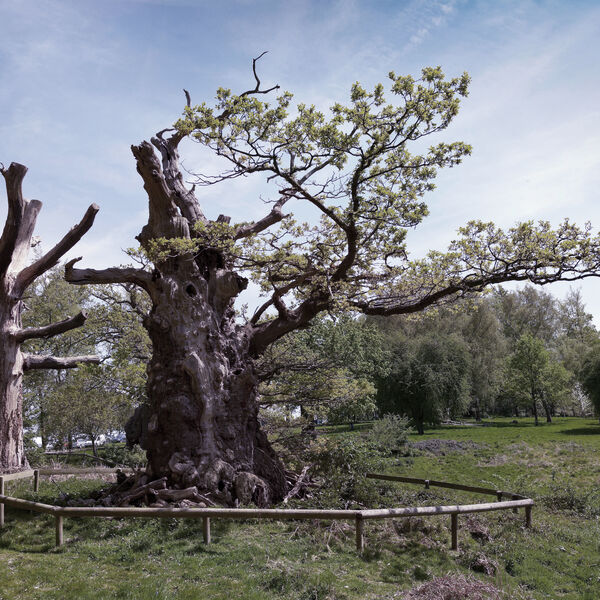 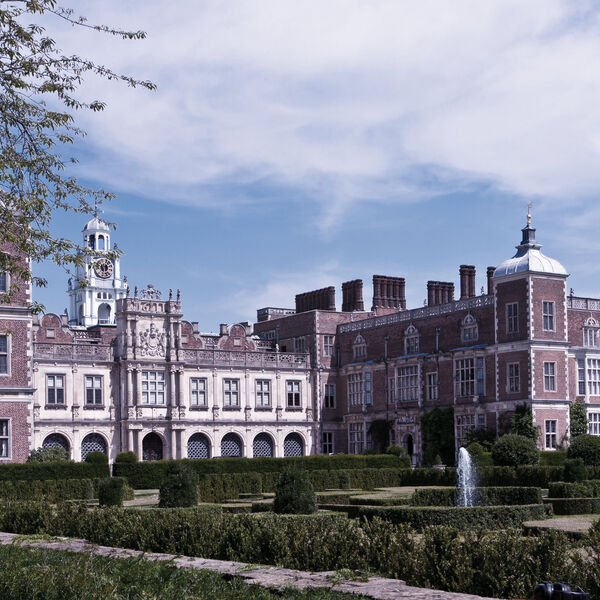 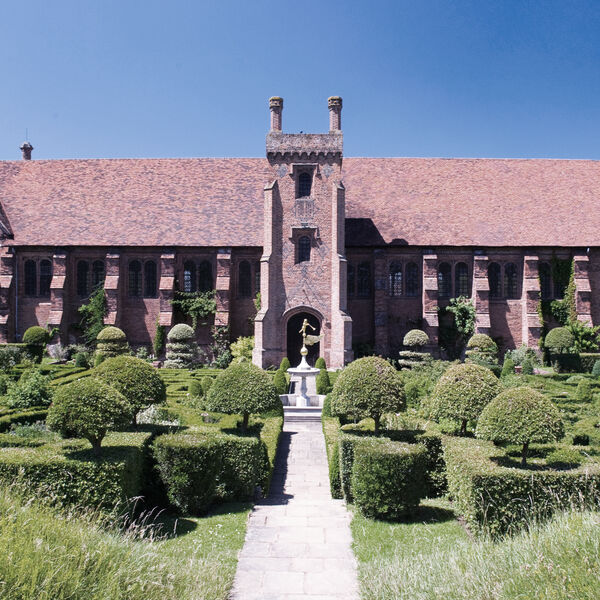 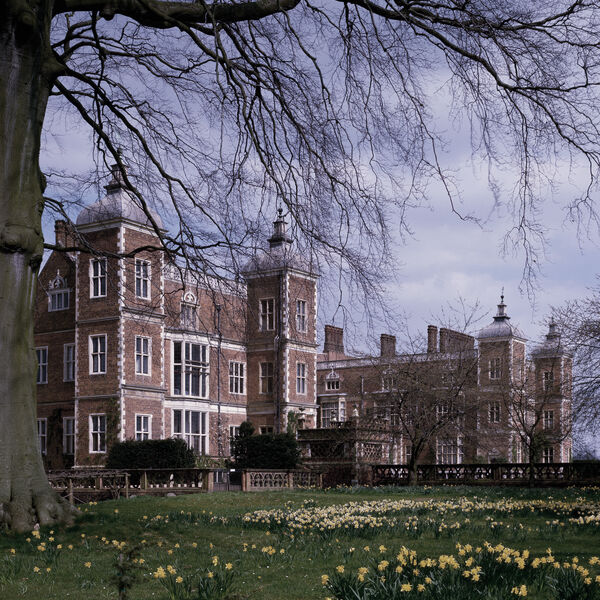 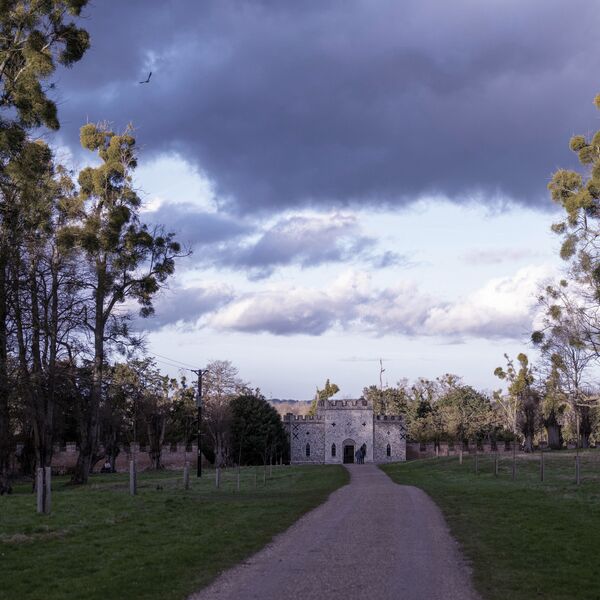