Kenwood is one of the oldest outdoor music sites in the UK; first presenting commercial concerts within its grounds during the 1750’s, when Promenade (Proms) concerts first became popular in London’s pleasure gardens.

The site first began staging its well-known summer concerts annually from 1951, which continue to this day, forming a fascinating and historical timeline of the changing styles and tastes of popular music through the decades.

The concerts now provide an essential income stream for an estate that's legally bound not to charge entrance fees to visitors who wish to view its impressive art collection.

The origins of a stately home on the northernmost part of Hampstead Heath began in the early 17th Century and its architectural evolution over a 400 year period, from a grand neoclassical villa to its current Georgian splendour, makes Kenwood House a culturally unique example of London's aristocratic heritage. In 1754, it was bought by William Murray, the first in a long line of Earls of Mansfield who lived at Kenwood for almost 200 years, until in 1925 it was bought by Lord Iveagh, a member of the Irish Guinness family who furnished it with one of the most important art collections in the UK - featuring works by Rembrandt, Gainsborough, Vermeer and Reynolds. Upon his death in 1927, Iveagh left the house and grounds to the State, stipulating that the public must not be charged a fee to view his treasured art collection. It's now maintained and cared for by English Heritage.

One third of the estate is a site of unique scientific interest, particularly the ancient woodlands which are home to many rare birds and insects and the well-tended, landscaped grounds contain world-famous sculptures by Barbara Hepworth and Henry Moore. This gem of London (and indeed of the whole nation), provides a perfect backdrop to Heritage Live’s summer concerts. 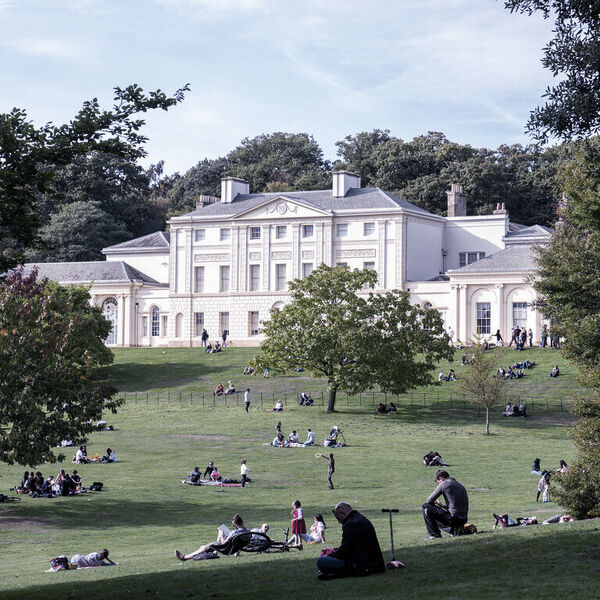 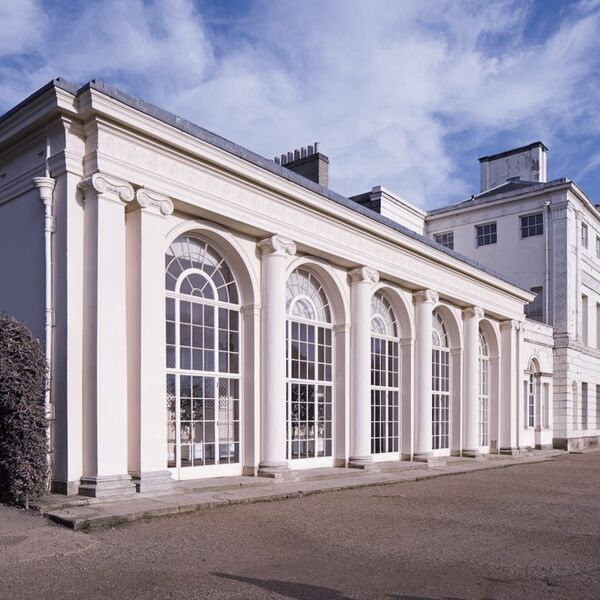 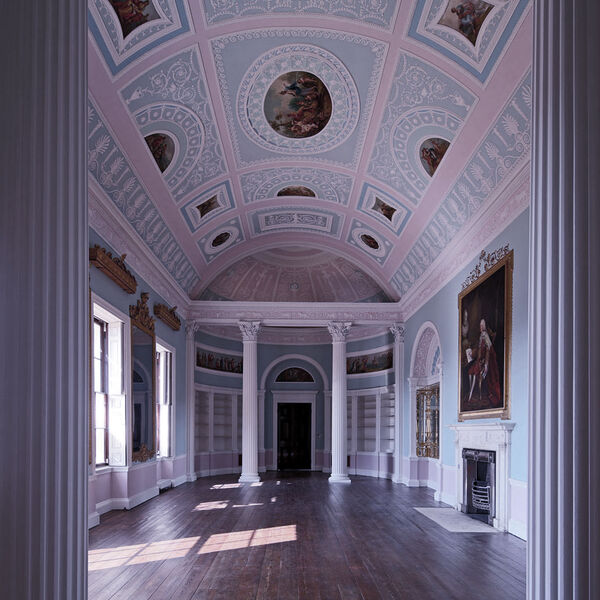 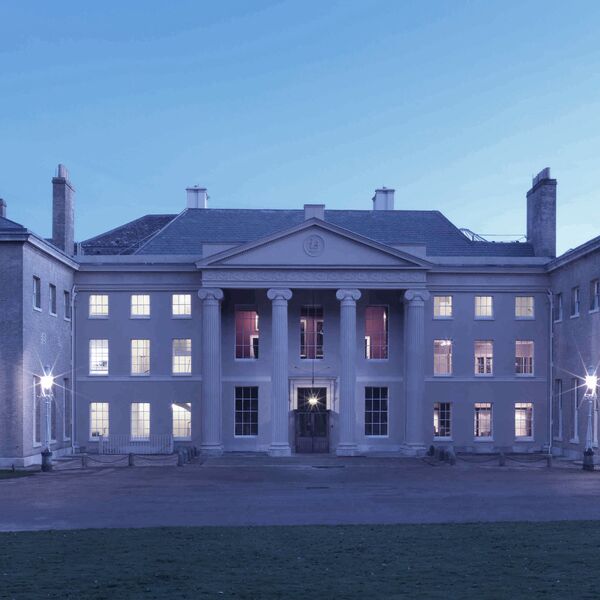 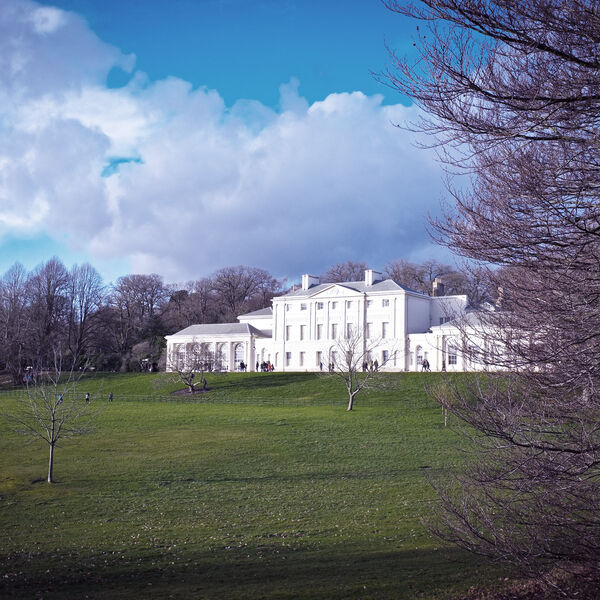 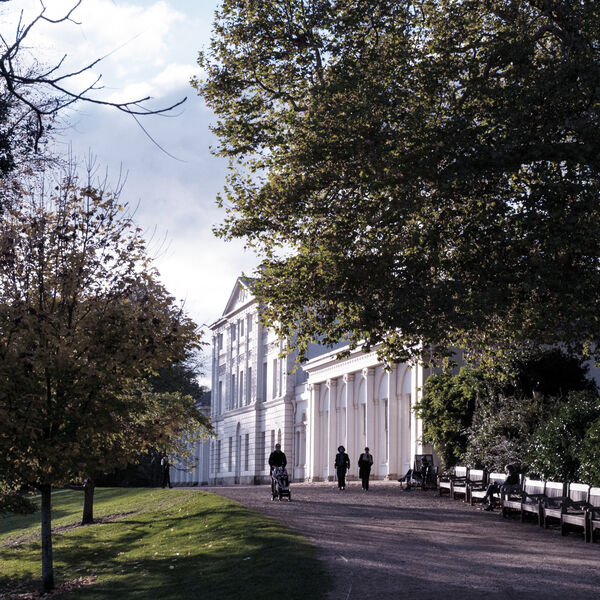 How to get to Kenwood House

All customers are requested to use public transport as there is no car parking at Kenwood House or the surrounding area.

It's a 15 minute walk from Highgate tube station (Northern Line) to Kenwood House.

For discounted disabled tickets, please purchase your tickets via Ticketmaster online at www.ticketmaster.co.uk. Please note that if you also require a space on our Disabled Viewing Platform (DVP) and/or a space in our disabled car park, you MUST book this option when buying your concert tickets via Ticketmaster. Spaces on the DVP and within the Disabled Car Park cannot be booked separately, or at a later date. Please note these tickets are sold on a first-come-first-served basis.

Please find this location on The National Cycle Network

Taxis will not be permitted to enter the grounds of Kenwood House. Therefore, please arrange for drop off / pick up of taxis to be on Hampstead Lane (between the West Lodge & East Lodge entrances of Kenwood House). SAT NAV: NW3 7JR

Customers are permitted to bring in their own small camping chairs on certain shows (please check the details of you own show on the What's On Pages) and similarly deck chairs will be available to hire for the evening at £10 each on certain nights, but please note that these can only be used in the 'Rear Arena' on the Henry Moore hill - see ticket zones above.

Small picnics permitted (with a sealed bottle of water) in a small rucksack. Alcohol and other drinks must be purchased on site. Customers are permitted to bring in their own small camping chairs and deck chairs will be available to hire for the evening at £10 each (on certain nights), but please note that if permitted on your particular show, these can only be used in the 'Rear Arena' on the Henry Moore hill - see ticket zones above. Children under 16 must be accompanied by an adult. If required by the Government, Covid-19 guidance and regulations relating to social distancing will apply. There is no parking at Kenwood House - please use public transport.