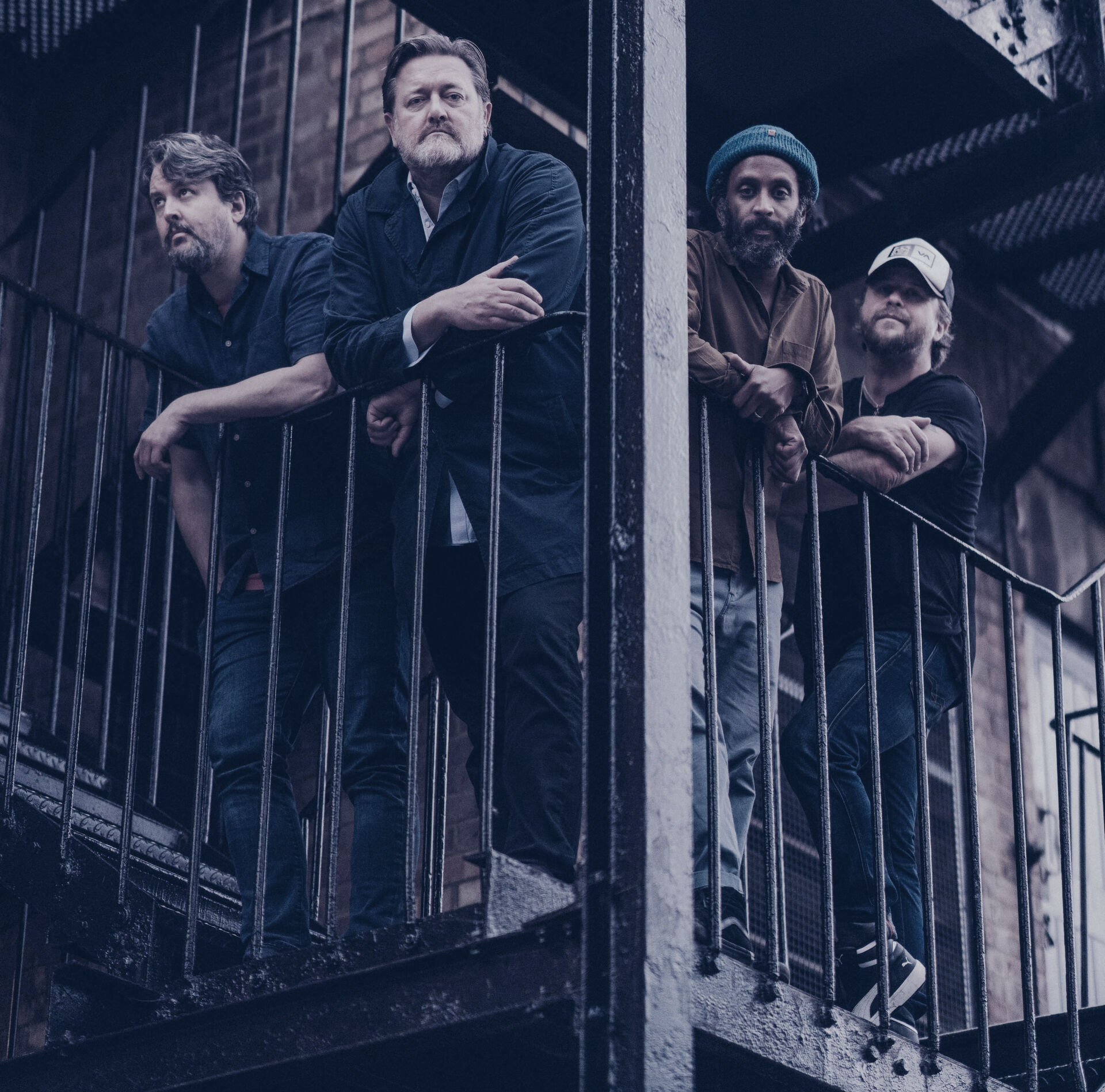 Elbow have confirmed they will headline a major outdoor concert this summer in the beautiful grounds of Audley End House & Gardens, one of English Heritage’s most prestigious historic country estates, on Saturday 13th August 2022. The multi-platinum selling alternative rock outfit will head to Saffron Walden in Essex for a one-off show featuring the band’s biggest anthems along with new material from their critically acclaimed 2021 album ‘Flying Dream 1.’

Acclaimed Sheffield songsmith Richard Hawley will be joining them as special guest for this superb musical evening.

Elbow are undoubtedly one of Britain’s most loved and respected bands. After earning early support from the late John Peel with their debut EP Noisebox, Elbow’s popularity soared. Over the past two decades, the Mancunians have released numerous no.1 albums, most notably their 2008 Mercury Prize-winning effort ‘The Seldom Seen Kid’, a platinum-selling record that opened the floodgates for further accolades, including an NME Award, Mojo Award, BRIT Award and a several Ivor Novello prizes.

Throughout their 30-year history, Elbow’s critical reception has remained impressively consistent. Elbow is the only band to receive four consecutive 9/10 reviews from NME for their first four records and as they released their ninth studio album in November of last year, it became apparent that the group remain at the top of their game.

Praised by Mojo for the “subtle complexity of the music”, ‘Flying Dream 1’ - the follow-up to the band’s chart-topping 2018 LP ‘Giants of All Sizes’ - earned acclaim from critics for its quieter and more contemplative sound which, according to The Observer, “demands to be listened to”.

As a live band, Elbow is hard to beat. Their 2011 Glastonbury performance on the Pyramid stage is widely regarded as one of the best in the festival’s history. The band have since toured the world, earning a reputation for their euphoric live performances that continue to captivate audiences.

Fans of Elbow can expect to hear new material from the band’s recent works along with anthemic hits from their back catalogue such as ‘One Day Like This’, ‘Grounds for Divorce’ and ‘Open Arms’.

As a solo artist, Hawley has released nine studio albums, half of which have climbed to the top ten in the Official UK Album Charts.

His most recent 2019 album ‘Further’ reached Number 3 in the UK charts.

The proud Sheffield lad rose to prominence in the 90s as part of The Steel City’s burgeoning indie music scene firstly with Pulp and the Longpigs before embarking on a hugely successful solo career. As a solo artist, songwriter and session musician he has also worked with the likes of Robbie Williams, Tony Christie and Arctic Monkeys and in the course of his 30-plus year career he has been nominated twice for a Mercury Prize and once for a BRIT Award.

pet deaths will open this very special night and Guy Harvey commented"The birth of my son was the most miraculous thing in my life, before I heard the pet deaths record." Possibly an over-statement, but it does show his enthusiasm for this London-based duo Graeme Martin and Liam Karima, who blend enchanting, ethereal concepts with poetic meter and hypnotic melodies to form exquisite, melancholic, celestial post-folk.

Their most recent single "all the things you said you were” was released in February. It follows the band's widely acclaimed debut album To the Top of the Hill and Roll... - released in 2019, described by Huw Stephens as “beautiful, understated and special” - noting it as one of his favourite albums of the year.

The duo will offer this first exclusive taster of their second full length album (due for release later this year). Celestial folk-inflected art-rock with flashes of affecting string arrangements and muted flute passages, "all the things you said you were" is an entrancing treatise on loss; "a message to the afterlife" - singer Liam Karima clarifies.

Gates open at 4pm/ concert ends at 1030pm. Set times will be published in due course.

VIP Guest Area tickets are available to purchase, which in addition to your concert ticket include:-

> Access to the VIP/ Guest Area (positioned to the side of the stage) which contains VIP toilets, VIP Bar (payment by cards only), unreserved additional relaxed seating areas, plus picnic benches scattered on the grass within the VIP compound, plus 'street artist' entertainment.

Please note that car parking tickets can be purchased in advance when you book your concert ticket, via our many ticket agents. Car parking tickets can also be purchased on the night for £7 per car. Please be aware that the road infrastructure surrounding Audley End is very limited, so please allow plenty of time for your journey to and from the venue. Please be patient and respectful to our staff and neighbours. For more information, please refer to the GETTING HERE section of AUDLEY END.

Please note that small picnics are permitted (with a sealed bottle of water) with small camping chairs. Alcohol and other drinks must be purchased on site. There will be an abundance of bars and food outlets on site. All tickets purchased for the Golden Circle are reserved seating directly in front of the stage. All tickets purchased as 'General Admission', are standing / sitting on grass. Deck chairs will be available to hire on the evening at £7 each. Children under 18 must be accompanied by an adult. If relevant, Covid-19 guidance and regulations with regards to social distancing will apply. Please be aware that the road infrastructure surrounding Audley End is very limited, so please allow plenty of time for your journey to and from the venue. Please be patient and respectful to our staff and neighbours. Please note that the promoter has the right to change the supporting line-up.