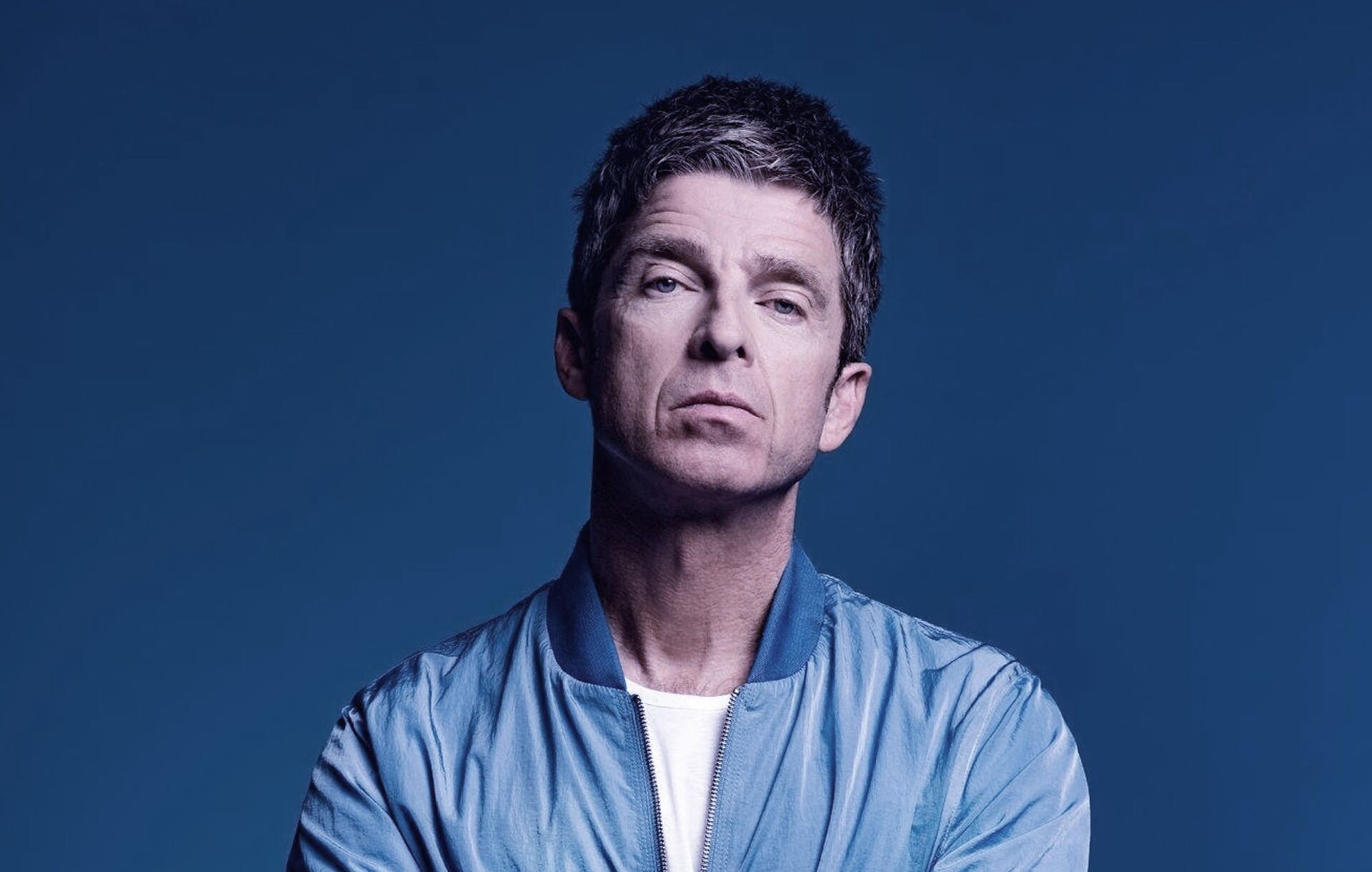 Noel Gallagher’s High Flying Birds first emerged in 2011 with their eponymous album released in October that year. The album went double platinum in the UK and has sold over 2.5 million copies worldwide.

In the two decades prior to this release, Noel Gallagher was the main songwriter, lead guitarist and occasional lead vocalist of British band, Oasis - one of the biggest bands ever to emerge from the UK. His band played a tremendous role in shaping and inspiring British guitar music from the 1990's onwards.

The second album ‘Chasing Yesterday’ was released in March 2015 - the first album to be produced as well as written by Noel.

A third album ‘Who Built The Moon?’ was recorded in sessions spanning 2 years with renowned producer and composer David Holmes in Belfast and London. It was released in November 2017 and debuted in the UK at Number 1, marking a record-breaking 10th consecutive chart-topping studio album in the UK for Noel – no other artist has achieved such a feat.

Last year saw the release of ‘Back The Way We Came: Vol 1 (2011-21)’ - a Best Of celebrating a decade of Noel Gallagher’s High Flying Birds. The track listing was curated by Noel comprising a diverse body of work including tracks from the 3 studio albums, 3 EPs plus 2 new brand-new singles – ‘We’re On Our Way Now’ and ‘Flying On The Ground’. This was Noel Gallagher’s High Flying Birds‘ 4th consecutive number 1 album and the 12th number 1 album across Noel’s career.

Jake Bugg is a British singer-songwriter whose first album, the self-titled ‘Jake Bugg’, reached number 1 in the UK Album Charts in 2012 with hit singles such as ‘Lightning Bolt’. Since then, he has gone on to have a further four top selling albums

The most recent of these, ‘Saturday Night, Sunday Morning’, was released last year to critical acclaim.

Hailing from Australia, Confidence Man are undoubtedly one of the hottest acts on the planet right now. The quartet (led by Janet Planet and Sugar Bones) released their debut album ‘Confident Music for Confident People’ in 2018, winning multiple Australian awards, whilst internationally they have performed at festivals including Rock en Seine, Glastonbury, and Primavera.

ONSALE from 9am on Friday 26th November. CLICK HERE

If you wish to purchase a seat in the Reserved Seating Area, positioned directly in front of the stage, please purchase your tickets via Ticketmaster

If you purchase top price tickets in the front area of the Reserved Seating (Block A and part of Block B), you are entitled to fast-track access to the front arena (please check in at the VIP Guests' Marquee situated on the lawn adjoining Kenwood House), plus you will be be entitled to access to the VIP Guest Area in front of the lake, which includes a VIP Bar (card payments only), VIP toilets and additional, unreserved relaxed seating areas, plus picnic benches scattered on the grass within the VIP compound.

If you purchase top price tickets in the front area of the Reserved Seating, you are entitled to access to the VIP Guest Area in front of the lake, which includes: a VIP Bar (card payments only), VIP toilets and additional, unreserved relaxed seating areas, plus picnic benches scattered on the grass within the VIP compound.

Please note that small picnics are permitted (with a sealed bottle of water), but camping chairs are not permitted at this show due to the size of the expected audience. Alcohol and other drinks must be purchased on site. There will be an abundance of bars and food outlets on site.

For discounted disabled tickets, please purchase your tickets via Ticketmaster online at www.ticketmaster.co.uk. Please note that if you also require a space on our Access/ Disabled Viewing Platform (AVP) and/or a space in our small disabled car park, you MUST book this option when buying your concert tickets via Ticketmaster. Spaces on the AVP and within the Disabled Car Park cannot be booked separately, or at a later date. Please note these tickets are sold on a first-come-first-served basis.

It's a 15 minute walk from Highgate tube station (Northern Line) to Kenwood House.

Taxis will not be permitted to enter the grounds of Kenwood House. Therefore, please arrange for drop off / pick up of taxis to be on Hampstead Lane (between the West Lodge & East Lodge entrances of Kenwood House). SAT NAV: NW3 7JR

Please note that small picnics are permitted (with a sealed bottle of water). Camping chairs are not permitted on this particular show due to the size of the expected audience, but please note picnic benches and other relaxed seating will be scattered around the front and rear arenas. If you require a fixed, reserved seat, buy one via Ticketmaster. Alcohol and other drinks must be purchased on site. There will be an abundance of bars and food outlets on site. Children under 18 must be accompanied by an adult. Under 5's enter free and do not require a ticket. Any Covid-19 legislation and/or regulations which may be applicable at the time, will apply. There is no parking at Kenwood House - please use public transport.