Rag'N'Bone Man with very special guest, Raye, will be performing an exclusive outdoor concert at the South of England Showground, near Ardingly, West Sussex on Friday 16th July 2021. 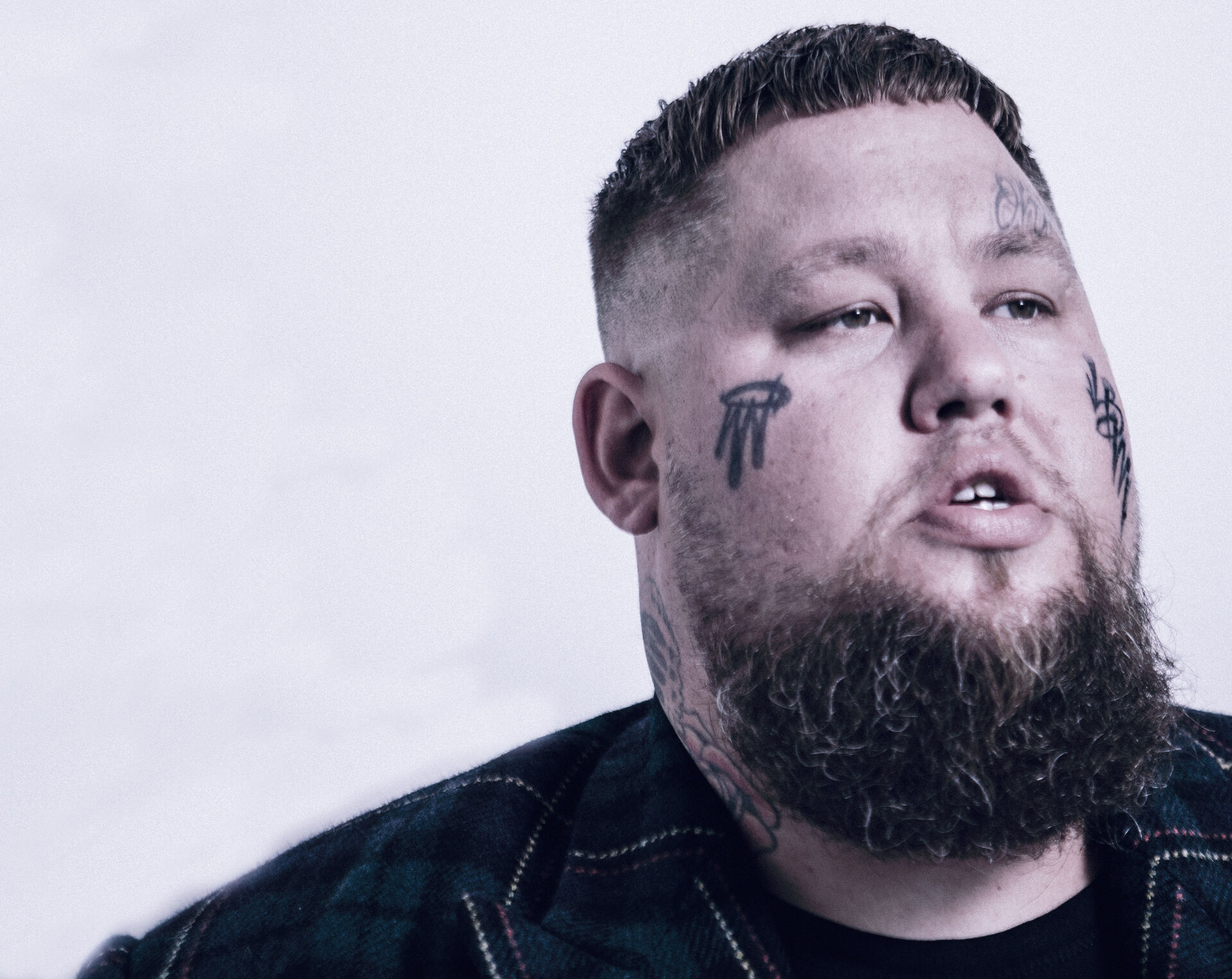 Rag'N'Bone Man will be performing an exclusive outdoor concert at the South of England Showground, near Ardingly, West Sussex on Friday 16th July 2021.

Known for his distinctive baritone voice, Rag‘n’Bone Man is one of the most successful British breakthrough artists of recent years.

Having won the 2017 BRIT’s ‘British Breakthrough Act’ and receiving the BRIT’s Critics’ Choice Award in the same year, Rag‘n’Bone Man cemented his success following the record-breaking release of his triple-platinum No.1 album Human, with a further BRIT Award for ‘Best Single of the Year’ with the title track (Human) in 2018.

The album and its tracks have also been recognised internationally, earning him sell out tours and festival appearances around the globe. More recently, Rag‘n’Bone Man appeared at last year’s BRIT Awards with Calvin Harris, performing their monster hit track ‘Giant’.

Joining Rag'N'Bone Man for this unique evening will be one of the hottest names in pop music. RAYE made her breakthrough in 2016 after featuring on two of the biggest songs of that year, ‘By Your Side’ by Jonas Blue and ‘You Don’t Know Me’ by Jax Jones, RAYE achieved huge acclaim featuring on the BBC Sound of 2017 list.

Last year, RAYE released her debut mini album ‘Euphoric Sad Songs’ which featured the tracks ‘Love of Your Life’, ‘Love Me Again’, and the song ‘Regardless’ in collaboration with Rudimental. More recently, RAYE had a Top 10 single with Joel Corry and David Guetta with the track ‘Bed’.

Please note that car parking tickets can be purchased in advance when you book your concert ticket, via our many ticket agents. Car parking tickets can also be purchased on the night for £10 per car. Please be aware that the road infrastructure surrounding Ardingly is very limited, so please allow plenty of time for your journey to and from the venue. Please be patient and respectful to our staff and neighbours.

For more information, please refer to the GETTING HERE section of the Ardingly Showground for detailed information on your various transport options.

A limited number of VIP Packages are available to buy, which include a 'front arena concert ticket' and on entry to the VIP Compound in the Norfolk Pavilion:

> Free glass of champagne upon arrival

Please note that all Government advice and guidelines with relation to Covid-19 will apply, ensuring you have a safe and enjoyable concert experience.

Customers are not permitted to bring food or alcohol onto the concert site and please note that any food or beverages must only be purchased from official vendors located within the South of England Showground.

Alcohol must be purchased on site. All tickets purchased for the main arena are standing / sitting on grass. Children under 18 must be accompanied by an adult. Covid-19 guidance and regulations with regards to social distancing will apply. A limited number of VIP Packages are available