Russell Watson will perform a very special 'Last Night of the Heritage Proms' outdoor show with the Royal Philharmonic Concert Orchestra, supported by the fabulous NHS Choir at the Ardingly Showground in West Sussex, on Sunday 17th July 2022! 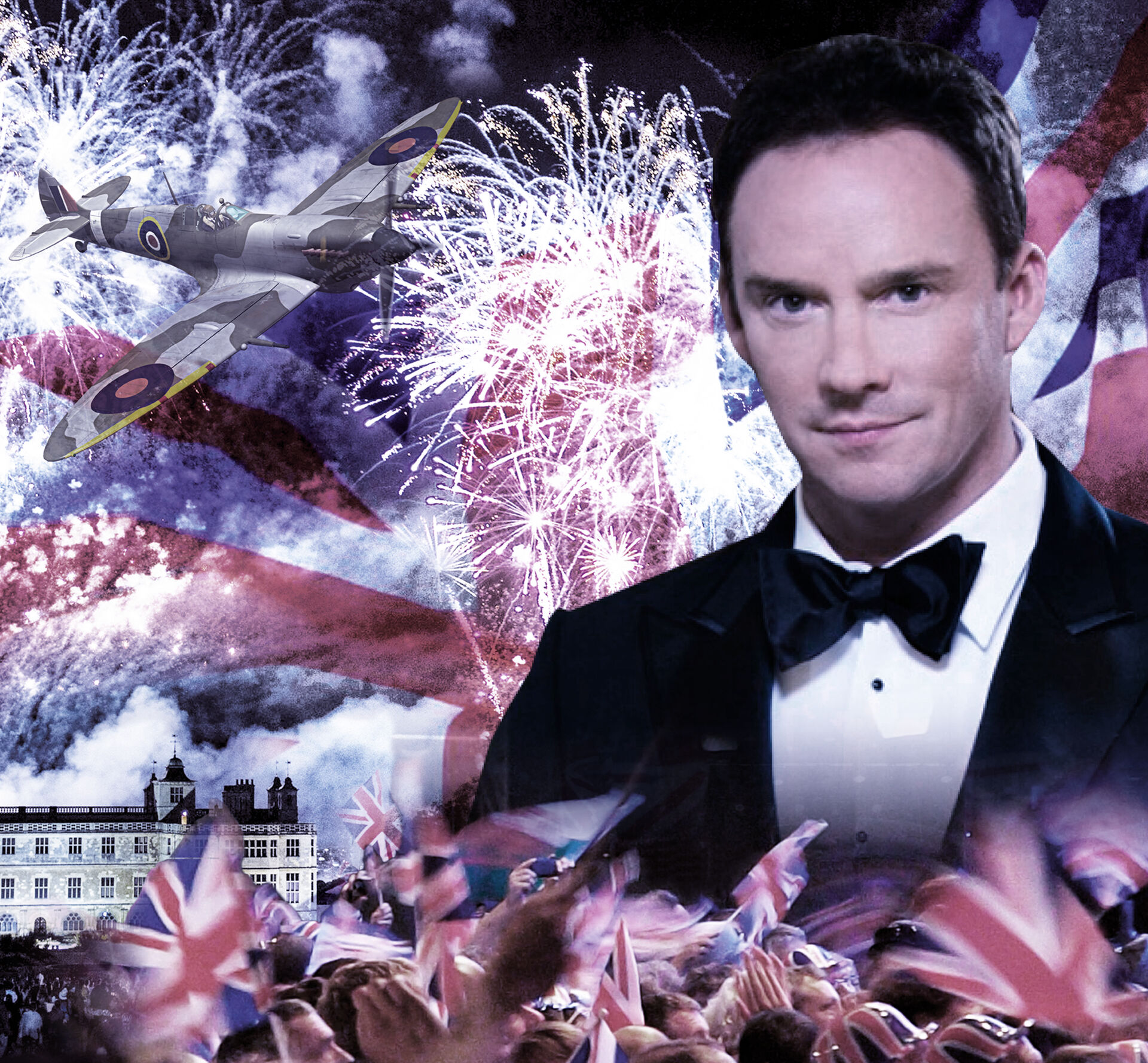 Please note: This is a picnic concert and you are welcome to bring a picnic (with a sealed bottle of water), in a small rucksack with a camping chair and blanket. If you wish to purchase a VIP package it entitles you to 'hospitality' allowing admission to the VIP Guest Area, which includes VIP bar, VIP toilets and relaxed unreserved seating inside the grandstand and also adjoining grass area with picnic tables.

If you wish to sit/ stand on grass and bring your own camping chair and/or blanket, then please purchase a 'standing ticket' as no chairs are provided for this area, although deck chairs will be available to hire on the night.

Russell will perform an array of classics from much-loved standards such as Jerusalem, Land of Hope and Glory and Swing Low, through to affirming and uplifting showstoppers including You Raise Me Up and Bring Him Home, alongside a very special Phantom Of The Opera medley.

The conductor for the evening will be David Arnold!

Very special guests for the summer show will be The NHS Choir! The Lewisham and Greenwich NHS Voices Choir were first seen on Gareth Malone's BBC2 show, Sing While You Work, where they were narrowly beaten in the final. Since then they have gone from strength-to-strength.

The choir rode an overwhelming wave of support from the public and the media as they landed the much-coveted Christmas No.1. spot in the official UK chart in 2015 with their single A Bridge Over You, alongside kind words from Justin Bieber who they beat in the chart race.

Following this success, the choir recorded their debut album Something Inside So Strong, as well as performing at prestigious events and venues including the FA Cup Final, the Royal Albert Hall, and the Pyramid Stage at Glastonbury.

Last year the choir recorded a new version of Justin Bieber’s song Holy with Bieber himself, recorded at Abbey Road Studios, and performed alongside Michael Ball and Captain Sir Tom Moore for a recording of You’ll Never Walk Alone, with profits going towards the NHS Charities Together.

Customers are permitted to bring in a picnic in a small/ medium sized rucksack to this Russell Watson picnic concert, although alcohol must be purchased on site. Small camping chairs with a blanket are also permitted and deck chairs will be available to hire for the evening at £7 each

Please note that car parking tickets can be purchased in advance when you book your concert ticket, via our many ticket agents. Car parking tickets can also be purchased on the night for £10 per car. Please be aware that the road infrastructure surrounding Ardingly is very limited, so please allow plenty of time for your journey to and from the venue. Please be patient and respectful to our staff and neighbours.

For more information, please refer to the GETTING HERE section of the Ardingly Showground for detailed information on your various transport option

A limited number of VIP Packages are available which include, in addition to a 'front of arena' standing ticket:

> Free glass of champagne upon arrival

Please note that all Government advice and guidelines with relation to Covid-19 will apply, ensuring you have a safe and enjoyable concert experience.

Alcohol must be purchased on site. Customers are permitted to bring in a picnic in a small/ medium sized rucksack to this Russell Watson picnic concert. Small camping chairs with a blanket are also permitted and deck chairs will be available to hire for the evening at £7 each. Children under 18 must be accompanied by an adult. Covid-19 guidance and regulations, if applicable, will apply. A limited number of VIP Packages are available.