ORCHESTRAL MANOEUVRES IN THE DARK + Heaven 17 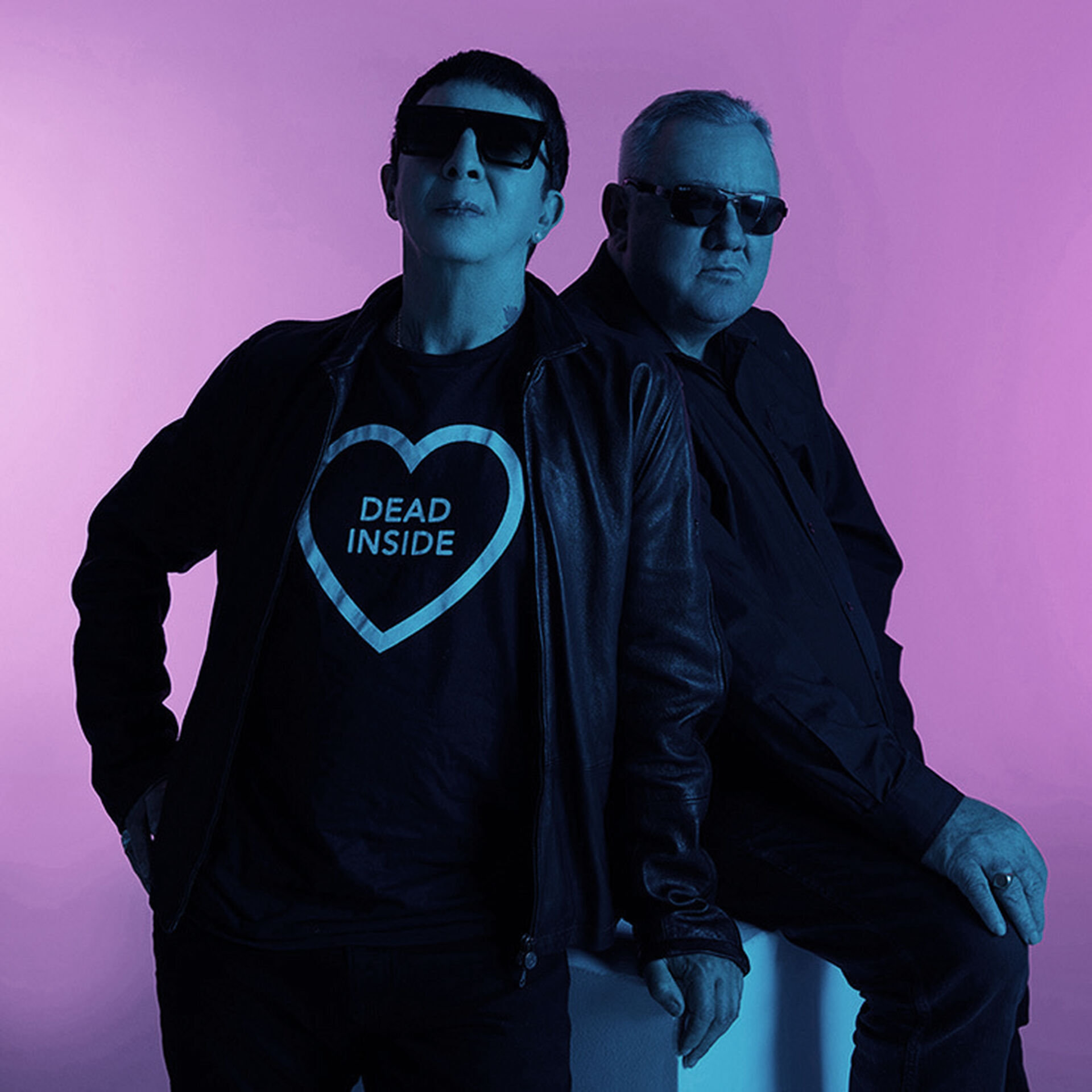 ORCHESTRAL MANOEUVRES IN THE DARK + Heaven 17

SOFT CELL will perform live in an exclusive outdoor concert in the stunning grounds of Audley End in Saffron Walden, Essex on Friday 11th August 2023, with very special guests ORCHESTRAL MANOEUVRES IN THE DARK and HEAVEN 17. Legendary DJ's, READERS WIFES, will get the party started from 3pm!

Celebrating the most defining music of the 80’s, this seismic synth-pop spectacle brings a line-up of three acts who continue to release ground-breaking new music.

“It’s been an ambition of us all at Heritage Live to stage a show for the legendary Soft Cell, but to also have them joined by the iconic OMD and Heaven 17, will make this concert so unique within such a spectacular setting, that it’ll undoubtedly make this a night to remember for many years to come. We can’t wait!”

Orchestral Manoeuvres In The Dark (OMD) were formed by Andy McCluskey and Paul Humphreys in the late 70s, and are known for their trademark electronic sound, achieving hits throughout the 80s including ‘Souvenir’, 'Joan of Arc', ‘If You Leave Me’, and the anti-war anthem ‘Enola Gay’.

Formed after a split from The Human League, Heaven 17 were formed in 1980 in Sheffield, and achieved chart success with hits including ‘(We Don’t Need This) Fascist Groove Thang’, ‘Play To Win’, and ‘Temptation’, cementing their status as one of the most forward-thinking bands of the decade.

Formed in London in 1994 the Readers Wifes, AKA Kim Phaggs and Chelsea Kelsey, were among the forerunners of the kind of clubbing eclecticism we take for granted these days. DJs at London’s now legendary ‘Duckie’ their 5 hour long sets mixing ‘80s electro, glam, punk, ska, Motown and Kate Bush were a truly revolutionary proposition back then in a clubland awash with wall-to-wall digital house and samey E-pop – twenty eight years on the club is still rammed to the rafters every Saturday night.

Watch this space for details of our shows for 2023 - all to be announced very very soon! In the meantime, sign up to our Mailing List to be the first to know of new shows and early-bird discounts!

Take advantage of a VIP Ticket (purchased on top of your concert ticket) which entitles you to the facilities of the VIP GUEAT AREA.

> VIP ticket holders will also have early access to the concert arena, when possible.

Please note that car parking tickets can be purchased in advance when you book your concert ticket, via our many ticket agents. Car parking tickets can also be purchased on the night for £10 per car (card or cash). Please be aware that the road infrastructure surrounding Audley End is very limited, so please allow plenty of time for your journey to and from the venue. Please be patient and respectful to our staff and neighbours and please allow up to 90mins for entering and leaving the car parks. For more information, please refer to the GETTING HERE section of AUDLEY END.

For discounted disabled tickets, please purchase your tickets via Ticketmaster online at AXS Ticketing. Please note that if you also require a space on our Disabled Viewing Platform (DVP) and/or a space in our disabled car parks, you MUST book this option when buying your concert tickets via AXS Ticketing. Spaces on the DVP and within the Disabled Car Parks cannot be booked separately, or at a later date. Please note these tickets are sold on a first-come-first-served basis.

There is plenty of car parking space in the grounds of Audley End for the Heritage Live concerts but we do advise purchasing a parking ticket in advance - whilst purchasing your concert tickets you will be offered the option to also purchase a parking ticket (priced at £10 per car) to give you fast-track entry into the car-parks upon arrival. It will also be possible to purchase a car park ticket (cash only) on the evening of your chosen concert.

Please note that small picnics are permitted (with a sealed bottle of water) with small camping chairs. Alcohol and other drinks must be purchased on site. There will be an abundance of bars and food outlets on site. All tickets purchased for the Golden Circle are reserved seating directly in front of the stage. All tickets purchased as 'General Admission', are standing / sitting on grass. Deck chairs will be available to hire on the evening at £10 each. Children under 14 must be accompanied by an adult. Please be aware that the road infrastructure surrounding Audley End is very limited, so please allow up to 90mins for entering and leaving the car parks. Please be patient and respectful to our staff and neighbours. Please note that the promoter has the right to change the supporting line-up.