The beautiful private estate of Englefield in the Royal county of Berkshire provides a perfect setting for Heritage Live's summer evening concerts. In recent years, the house and grounds have been used for numerous movies and television series, including Charles Xavier's house in X-Men First Class, parts of Buckingham Palace for The King's Speech, and parts of Sandringham for The Crown, but the story of Englefield is a long and fascinating tale over many hundreds of years of English history and heritage.

In 871AD a battle was fought on the hill above the village, marking an important victory by King Alfred over the Danes and the battlefield was named by the Saxons as ‘Anglefield’ or ‘Field of Angles’ which became Englefield over time. The Englefield family were sheriffs and knights of the shire throughout the Middle Ages and became prominent figures in the royal court in the 16th century. Their connection with the house continued until Sir Francis Englefield was implicated in the Throckmorton Plot of 1583 which aimed to assassinate Queen Elizabeth I and install the Catholic Queen Mary to the throne.

The house and lands were seized under an Act of Parliament and gifted to Sir Francis Walsingham (one of the Queen’s principal advisors) from whom the current family are directly descended. Towards the latter stages of Queen Elizabeth’s reign, it is reported that she was entertained at the house on two separate occasions and that during her visits bestowed a number of knighthoods. The Benyon connection started in the mid-18th century when the then lady of the house Mary Tyssen married Richard Benyon of Gidea Hall in Essex. Richard had been orphaned as a boy and entered service with the East India Company at the age of twelve.

He went on to become Governor of Fort St George (now Madras), making his fortune before returning to England. Some of the furniture that he brought home remains in the house to this day. The House is currently lived in by Richard and Zoe Benyon and their family, and the Estate is a thriving community consisting of farms, woodlands and residential and commercial properties. While the family are modern in their approach to the day to day management of the Estate they are respectful of the history that comes with it and mindful of its responsibility. 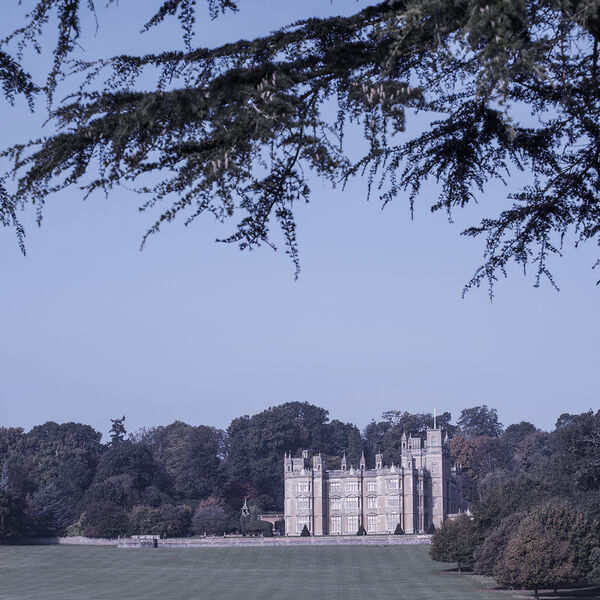 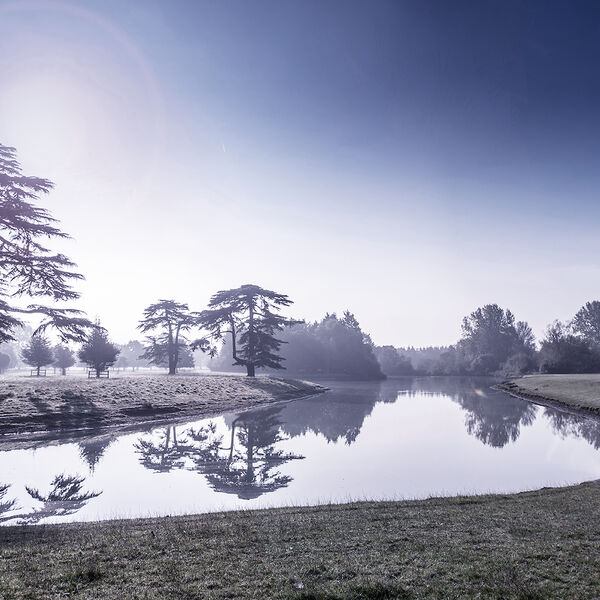 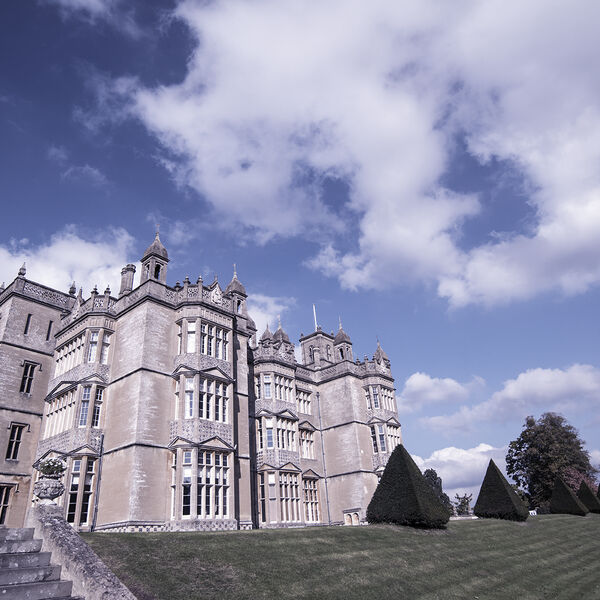 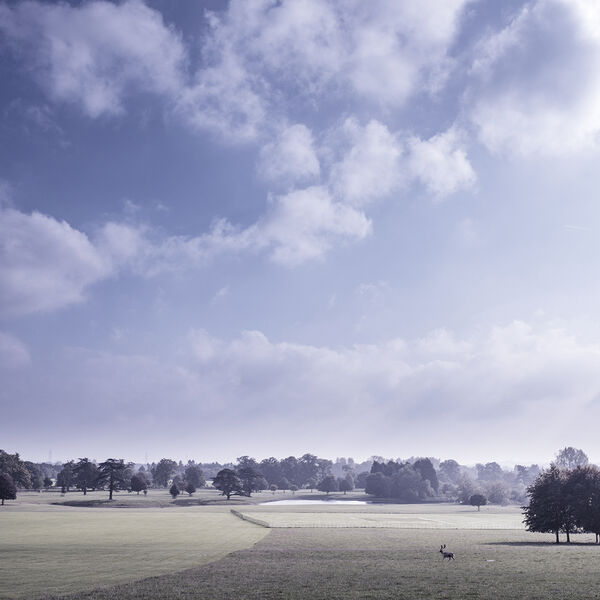 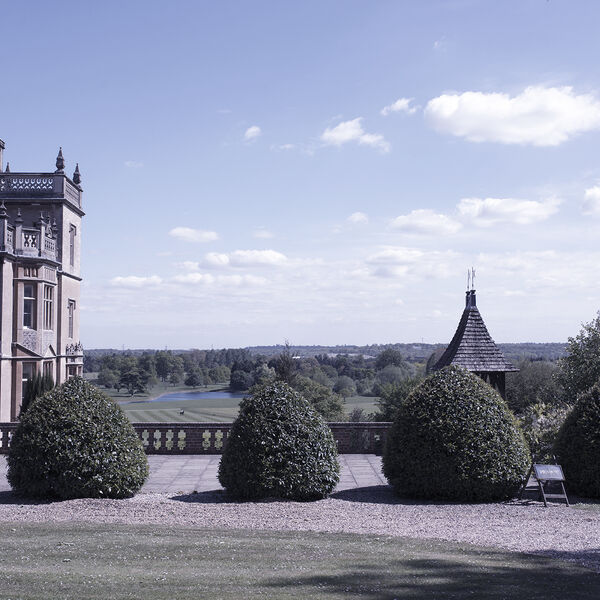 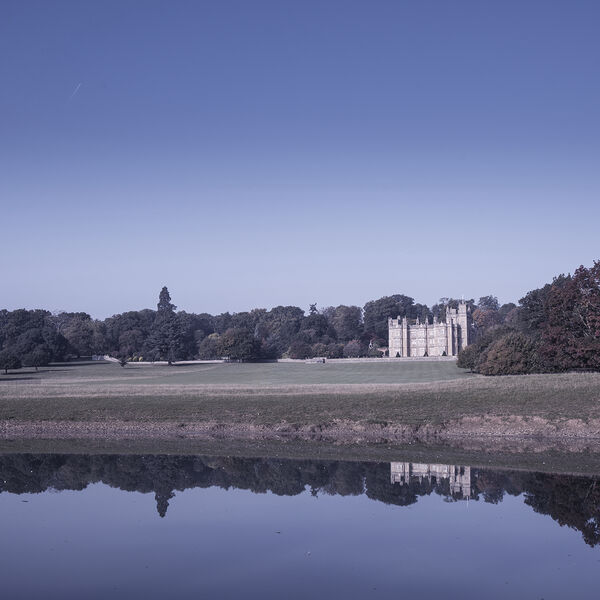 Exit Junction 12 of the M4, signed for Reading. Take the A4 in the Newbury direction, go straight across at the first roundabout and at the second roundabout turn right onto the A340, signed to Pangbourne. For concerts, the site is accessed via the ornamental gates about half a mile on the left hand side. Please follow the signage to concert parking. There is plenty of car parking space available at Englefield, (charged at £10 per car), and tickets can be purchased in advance (as an add-on when buying your concert ticket) for fast-track entry, or by cash/card on the night. Please note that the local road infrastructure is limited, so please allow plenty of time for your journey to and from the venue. Access through Englefield Village is not permitted.

The nearest railway station is THEALE, which is just 2 miles away and 5 minutes in a taxi.

READING STATION is a 20 minute rail journey from London Paddington and then just a 7 mile drive to Englefield, which takes 15 minutes in a taxi.

There are no facilities for camping, caravans or campervans on the Englefield Estate and please note that vehicles are not permitted to remain in the concert car park overnight.

Food and alcohol must be purchased on site. Deck chairs will be available to hire for the evening at £7 each. Children under 18 must be accompanied by an adult. There is plenty of car parking available at Englefield, (charged at £10 per car), and tickets can be purchased in advance (as an add-on when buying your concert ticket) for fast-track entry, or by cash/card on the night. Please note that the local road infrastructure is limited, so please allow plenty of time for your journey to and from the venue. Access through Englefield Village is not permitted. Please note that vehicles are not permitted to remain in the concert car park overnight. Please note that Englefield House is a private residence and is not open to the public. There will be no access to Englefield House or gardens during the concerts.